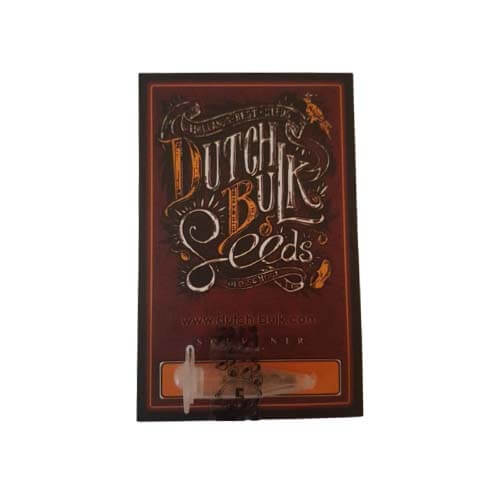 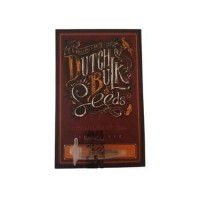 576.00грн.
A very productive hybrid that is often taken for commercial grovelling. Relatively easy to grow, but has an increased sensitivity to mould. Relaxing and happy, it smells sweet with a touch of wood after a rain.
Характеристики

This phenotype-dominant indica hybrid is an updated version of the Big Bud strain. The Critical Mass variety is just as productive and 'heavy' as its predecessor: a powerful central cola and lots of inflorescences that will provide a deep sofa stoner. You can buy its seeds for both indoor and outdoor use.

The effect and taste of Critical Mass

The body relaxes, unwinds and immobilises for a long, long time while a feeling of absolute happiness reigns in the mind. Can be used to relieve tension in the body after a workout or a busy day. The taste and smell is sweet with a touch of damp earth and wood.

The seeds of Critical Mass cannabis germinate into medium-high plants with an extra-large central cola. The buds literally cling to each other, which increases the risk of mould. It is therefore important to keep the humidity to a minimum. It takes just 6-8 weeks to flower and yield 650-750g (per square metre). Outdoors, the crop is harvested in late September or as early as October.

The origin of the variety

The seeds of Critical Mass are the result of a cross between Afghan marijuana genes and Skunk #1.