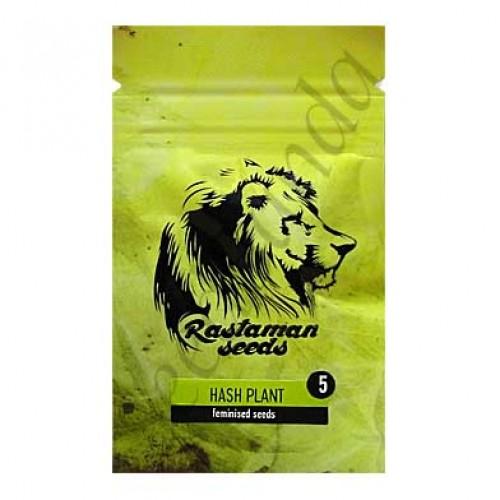 496.00грн.
A balanced hybrid - one of Rastaman Seeds' most famous strains. It can be considered an improved version of Critical Mass. It has a strong aroma and a combined bodily and cerebral effect. It gives an excellent yield, suitable for indor and outdoors cultivation. Can be used with the SCROG technique.
Характеристики

Massive Skunk is a 50/50% sativa/indian hybrid. Its bush structure and development is that of a typical sativa. This strain has a combined effect of physical and cerebral. It has a strong Skunk flavour which can be felt during cultivation. Its seed can be purchased for indoors or outdoors, as long as the humidity is controlled so that it doesn't go mouldy. It yields an excellent crop.

The effect and taste of Massive Skunk

The effects are strong and balanced. There is both a pleasant relaxation and a powerful cerebral fuse. The aroma is strong, very similar to the Skunk variety. There is a fruity sweetness, tartness and earthy notes.

Massive Skunk cannabis seeds produce a medium-sized plant in the indoors (120 cm and up), and a tall one in the outdoors (about 3 m). Strongly expanding during flowering, so be sure to control its growth during the growing season. Good outdoors but keep an eye on the moisture to prevent mould. The buds are resinous. The stems are thin and the lower branches will need to be tied up as they may break under the weight of the inflorescences. The smell is very strong and the indoras will need charcoal filters. Suitable for the SCROG technique. The yield per square metre in the indor can be 550-600 grams, but outside on a shrub 750-850 grams. The flowering period lasts 10 weeks; in the outdoors it can be harvested at the end of September or beginning of October.

Massive Skunk cannabis seeds were obtained by crossing Skunk with Big Bud. It was selected in Spain, but is tolerant enough to grow in any climate.