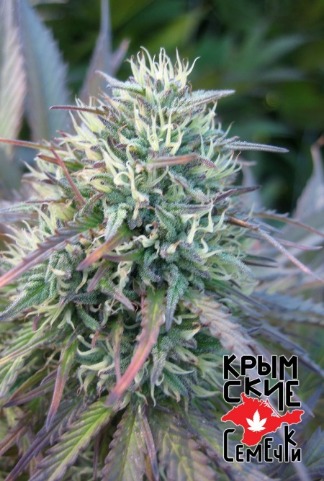 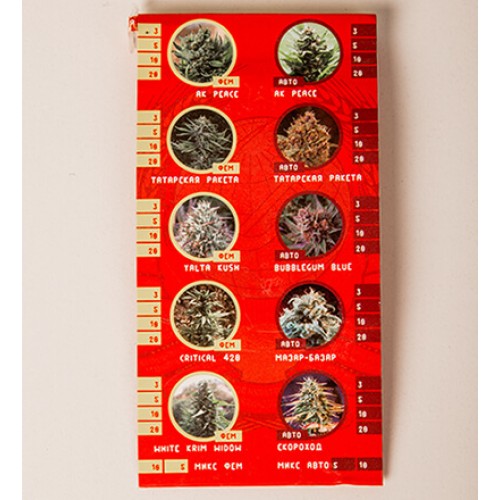 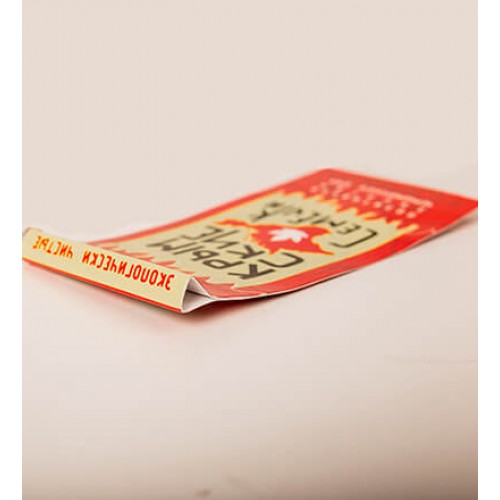 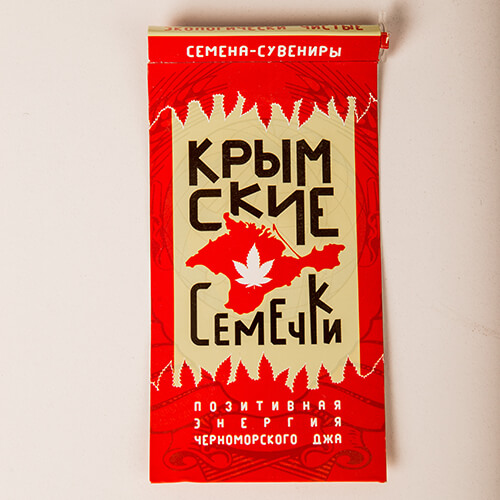 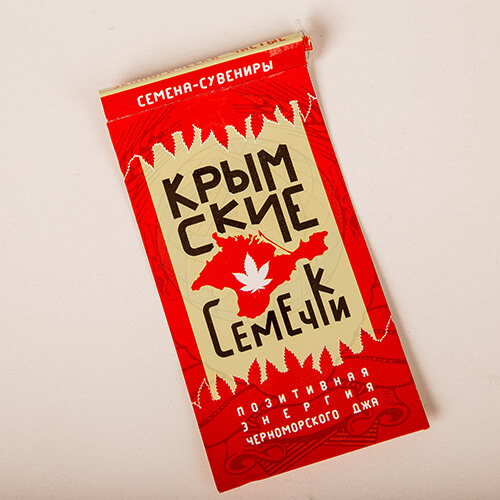 403.00грн.
A hybrid with an indica-dominant phenotype and a very powerful, detachable effect. Derived by crossing two Kush varieties, which in turn have undergone a long breeding path. Good yields in indoors and outdoors, but the latter requires a warm climate.
Характеристики

The Yalta Kush variety is an indicodominant hybrid with a strong, positive effect. Yielding, can be bought for the greenhouse or outdoors, but in warm climates. A maximally "Cushy" variety with typical effect and flavor.

The effect and taste of Yalta Kush.

The effect is cosmic, literally knocking out of reality. The impact is strong, leading into prostration (or another dimension) almost immediately. The aroma is sweet, with earthy notes.

Yalta Kush cannabis seeds produce a massive, medium sized plant, up to 150cm tall in a box. The bush is completely studded with THC crystals, as if powdered with snow dust or diamond chips. Best grown in a greenhouse, but if the climate is mild, you can plant the seeds in an outdoors. Per square meter in a box you can get 400 to 500 grams, and outdoors the yield per plant will be up to 1500 grams. The flowering period lasts 7 to 9 weeks.

The seeds of Yalta Kush are obtained by crossing Chocolate Kush and Sweet Kush, which gave the seeds their fantastic 'Kush' qualities. The "parents" of the hybrid have gone through a lot of breeding themselves, which makes it interesting to study at least because of that fact.