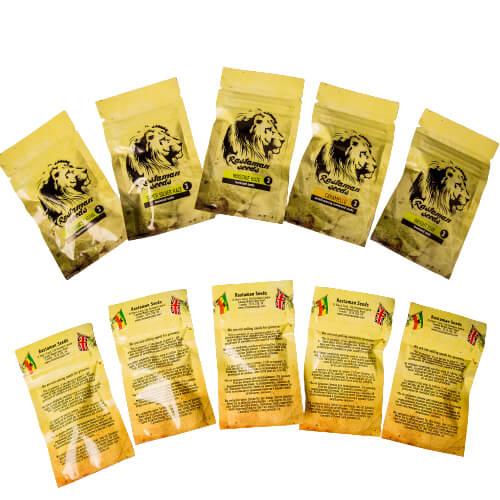 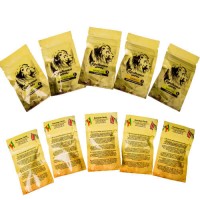 512.00грн.
A pure indica with good yields and a short flowering period. It is highly resilient, allowing the shrubs to grow successfully even in unfavourable conditions. It has a spicy aroma and a strong medicinal effect.
Характеристики

Hash Plant is a pure indica with a distinctive stone effect. It has a higher THC level so it can be used for therapeutic purposes. It has medium growth and a short flowering time. Its seeds can be bought for indoors and outdoors cultivation. Resistant to cold and damp climates, mildew and tolerates low light normally. A good option for beginner growers.

The effect and taste of Hash Plant

Its effects are typical of those of the indica variety. It relaxes the mind and body to the point of having a pleasant feeling of petrification. It has a sweet, spicy aroma and a flavour that is reminiscent of hash. It has pine, walnut and woody notes. It has a THC level of around 24%, which is optimal for a therapeutic effect when the percentage of CBD is high.

The Hash Plant cannabis seeds give you an average height of 80cm in the box and up to 2.5m in the outdoors. They adapt to cold and humid climates, tolerate low light and are resistant to mildew. Indoors they yield 500 to 600 grams per square metre, but outdoors they yield up to 1000 grams per bush. The flowering period lasts 45-50 days. In the outdoors you can even harvest it by the 25th of September. The whole plant will have flowered by the 5th of October.

The high percentage of THC allows the plant to be used to relieve pain, insomnia and nausea. It can stop cramps and spasms and stimulate the appetite, which is useful for eating disorders. It helps with chronic fatigue and anxiety.